Organisers of the Multisport World Championships have today announced that the event will not take place in August 2022 as planned.

The 10-day event was set to be held in Townsville North Queensland between 18 and 28 August 2022, with thousands of athletes from around the world taking part.

The ongoing effects of the COVID-19 pandemic, and associated international travel restrictions, has created numerous barriers for organisers, meaning that the event will not be held as planned next year.

Organisers and event stakeholders are discussing future options for the event, with details to be announced at a later date.

World Triathlon President and International Olympic Committee Member Marisol Casado said that it was disappointing that the event would not take place in Townsville in 2022.

“We are extremely disappointed that the 2022 Multisport World Championships Townsville will not go ahead as planned, due to the ongoing situation with the pandemic and associated international travel restrictions,” said Casado. “We would like to thank the stakeholders and triathlon community for their understanding, we will return soon. Australia has a rich history of World Triathlon and we will continue to work closely with stakeholders to stage events in the region and discuss possible options for the event in the near future.”

Townsville Mayor Jenny Hill said she was disappointed that the Multisport World Championship could not be hosted in Townsville in 2022.

“It is upsetting that we won’t see the World Championships hosted in Townsville in 2022, but unfortunately with current travel restrictions and the uncertainty around them easing there is little that can be done,” Cr Hill said. “Council will continue to work with organisers to explore options for the city to host the World Championships in the future and we wish all the local, national and international athletes and event coordinators their best as they deal with the continuing impacts of the pandemic.”

Triathlon Australia Chief Executive Officer Miles Stewart OAM said that the decision offered clarity for athletes who were looking to qualify for the event.

“We know this is an immensely disappointing outcome for our triathlon community in Australia, however it gives us clarity for Age Group athletes who are beginning preparations for Townsville 2022,” said Stewart. “We will continue to deliver our World Championships Qualifying Events as planned on the national calendar for the 2022 Australian Multisport World Championship Team and are working with World Triathlon to confirm the replacement events.

“We are fortunate to have exceptional racing opportunities on our domestic calendar and we’re optimistic as we continue discussions with IRONMAN and World Triathlon on the future of the event in Townsville, and work towards bringing the world’s top triathletes to our shores in the future,” he said.

The IRONMAN Group Oceania Managing Director Geoff Meyer said that while the news was disappointing it provided certainty for all involved in the event.

“While it’s incredibly disappointing that we won’t be welcoming the world’s best multisport athletes to Townsville next year we look forward to working with World Triathlon and event stakeholders on future options for the event,” said Meyer. “The ongoing challenges presented by the COVID-19 pandemic will continue into next year and by making this decision now we’re in a position that all involved in the event have surety about what 2022 holds.”

The World Triathlon Multisport Championships made its debut in the ITU calendar in 2017 in Penticton (Canada), a successful event that was followed by Fyn (Denmark) in 2018 and Pontevedra (Spain) in 2019. In 2021 the event will travel to the city of Almere (The Netherlands). 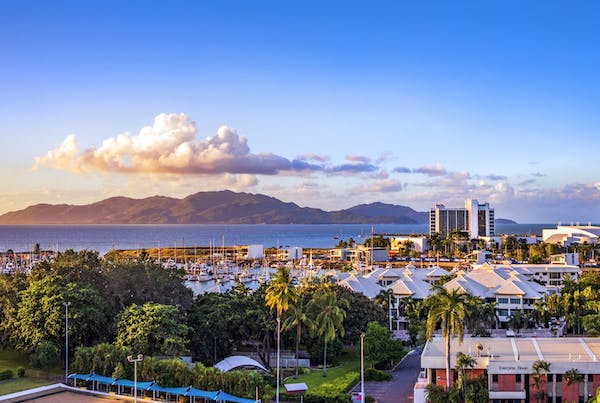 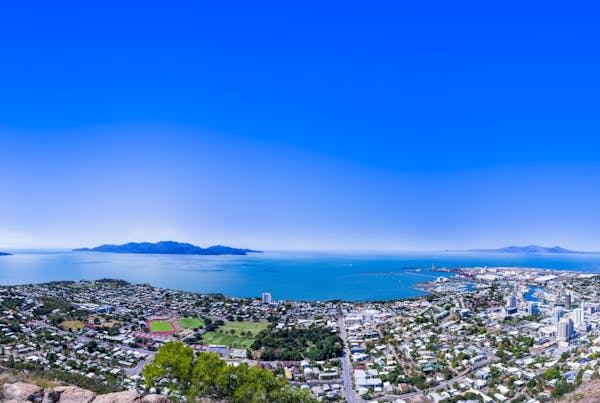 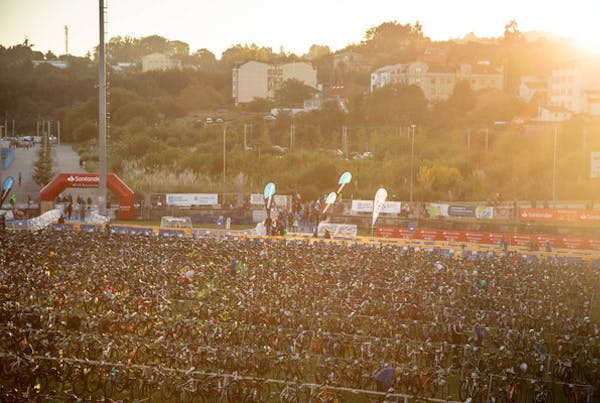